The airline was originally founded in 1946 by Canadian aviation pioneer Russell Bradley as Bradley Air Services. For the first three decades of its operation, the airline operated only charter services. However, in 1973, it began operating regular flights between Ottawa and North Bay, a city in northeastern Ontario, Canada.

In 1990, the airline was purchased by the Inuit of Quebec through the Makivik Corporation, which is the legal representative of the Inuit community in Quebec under the James Bay and Northern Quebec Agreement. Following the change in ownership, First Air acquired Ptarmigan Airways in 1995 and Northwest Territorial Airways (also known as NWT Air) in 1997. This led to a substantial expansion of the fleet, as First Air added aircraft such than the Beechcraft King Air, DHC-6 Twin Otter, and Cessna Citation II to its fleet, allowing the airline to fly into even smaller communities as these aircraft had smaller capacities.

Between 2008 and 2012, the airline experienced an almost annual change in management. It started when Bob Davis, the president of First Air, was fired on August 21, 2008. Davis had been president of the airline since 1997, but had disagreements with airline management. Davis’ successor, Scott Bateman, resigned as president and CEO of the airline in December 2011. His replacement, Kris Dolinki, also left the company just a year after his initial appointment.

The airline continued to grow despite these difficult times. In 2009, First Air took delivery of its first Boeing 767-223SF under a firm three-year lease from Cargo Aircraft Management (CAM). This “Super Freighter” was a jumbo jet that allowed First Air to retire its older Boeing 727-233s from its fleet. In addition to the Boeing 767-223SF, the airline also transformed its fleet by replacing its Hawker Siddeley HS 748 aircraft with 2 ATR 72 Combi turboprop aircraft, which had a large cargo door to retain unit loading devices (ULD) on the aircraft. . This greatly increased the airline’s cargo capacity, which proved important for its services to rural communities that depended on First Air shipments. 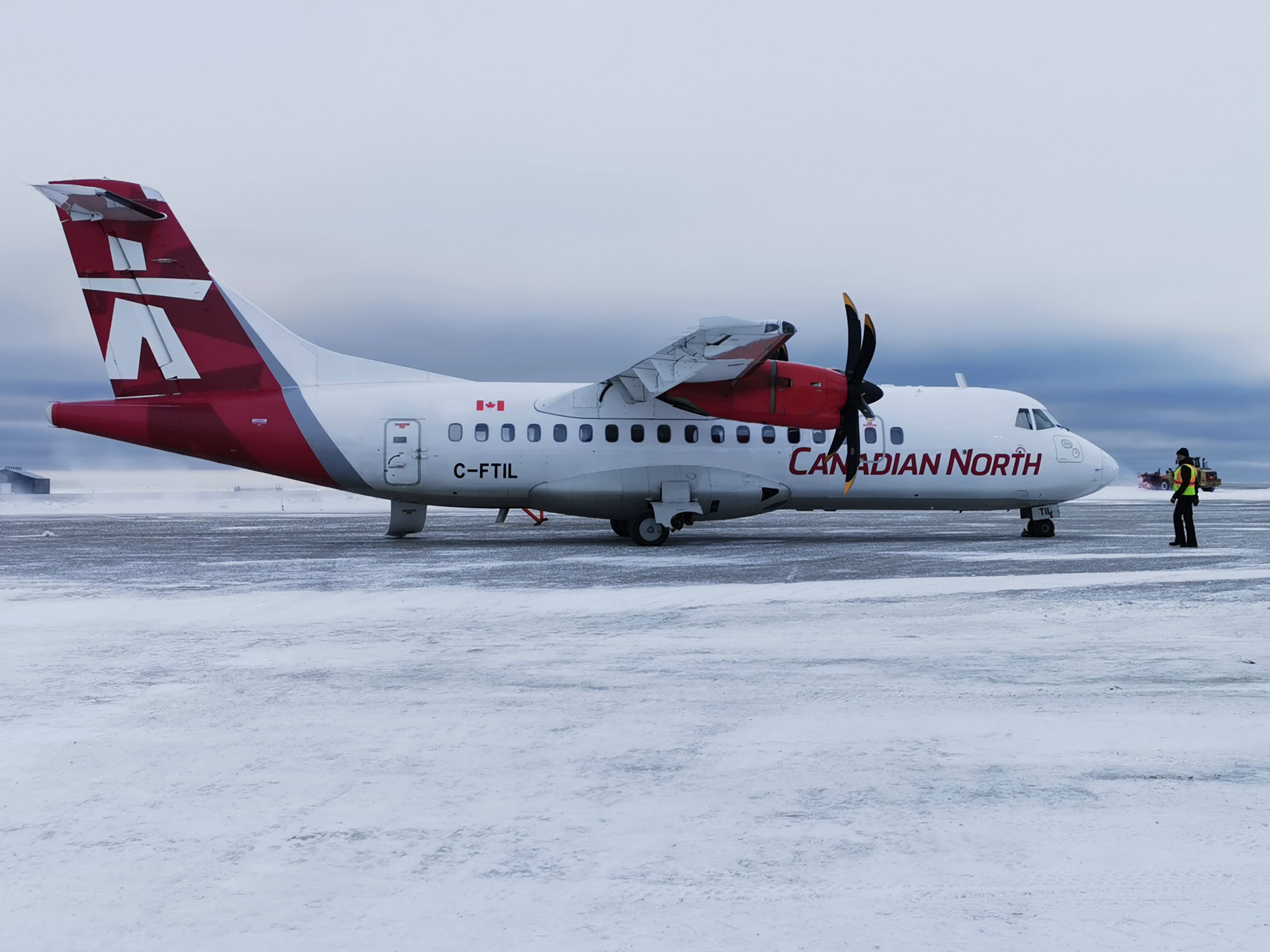 Merger talks between First Air and Canadian North began in April 2014 when the airlines’ parent companies, Makivik Corporation and Norterra, announced their intention to merge the two companies, stating that “a merger would create a stronger and more more sustainable”. In October 2014, the merger reportedly failed, but the airlines decided to share the code on the flights.

Finally, in September 2018, Makivik Corporation and Inuvialuit Corporate Group (ICG) announced their intention to merge First Air with Canadian North. They got federal government approval in June 2019 and the two airlines officially merged on November 1, 2019. Currently, both airlines have started operating services under the same brand.

Retirement and the pandemic are forcing two whale-watching companies in Campbell River, British Columbia to change their operations. Discovery Marine Safaris (DMS), which began operations in 2008, has been purchased by Campbell River Whale Watching, a move that will see all of the company’s assets and employees merge. “It’s really going to give us year-round […]

alvarez/E+ via Getty Images Posted on the Value Lab 04/07/22 Woodside Petroleum (OTCPK:WOPEF) is probably one of the smartest ways to invest your money in the oil and especially the gas markets. It has several facilities on gas fields and is one of the largest semi-pure gas plays to play the commodity situation that arose […]

Pay-TV satellite service DirecTV will drop One America News Network (OAN) when the right-wing channel’s current distribution deal expires, likely a critical blow to OAN’s viewership and finances. About 90% of the right-wing network’s revenue came from a contract with AT&T TV platforms including DirecTV and U-verse, Reuters reported in October 2021, citing accountant sworn […]