In this week’s roundup of new product launches, Coca-Cola is launching a limited-edition ‘imaginatively flavored’ soda, Chamberlain Coffee is adding two new flavored matcha powders to its portfolio and several brands are kicking off the season. early autumn with pumpkin flavored creams. 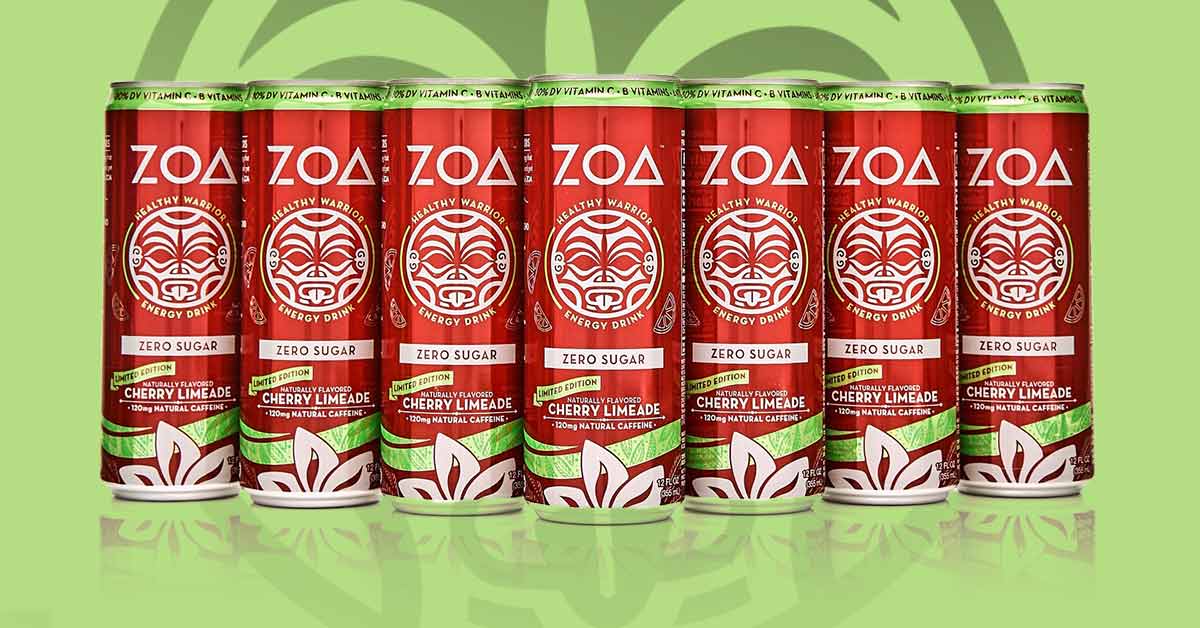 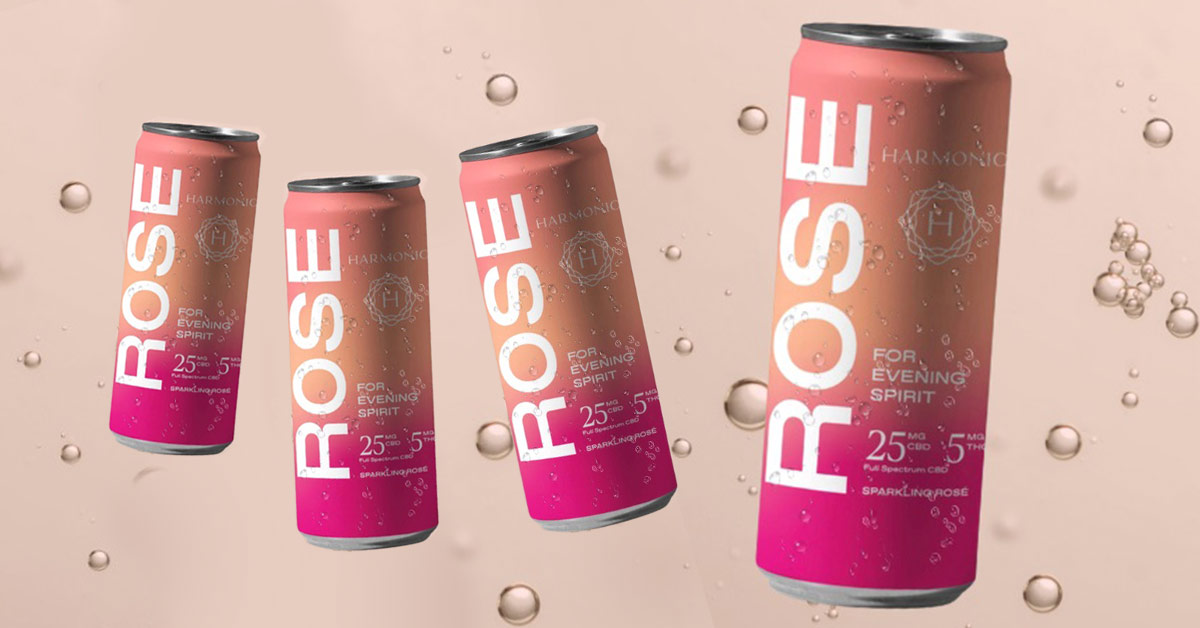 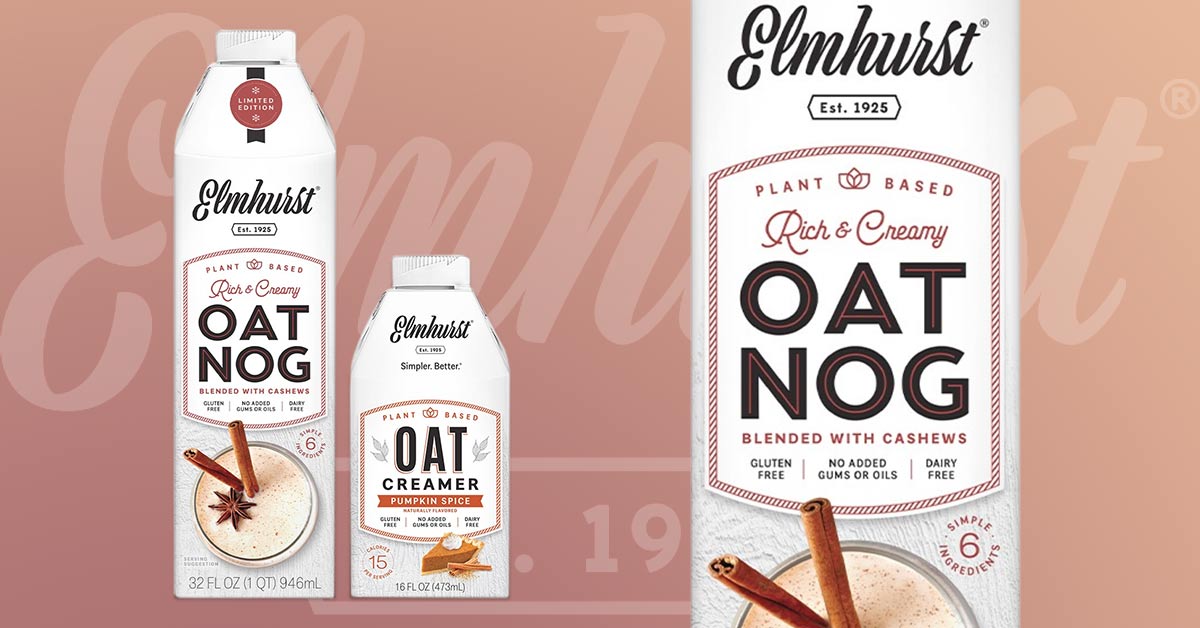 Although the brutal summer heat continues to linger, some brands – including Elmhurst 1925 – are already eyeing up fall and the flavors of favorite fall drinks. The plant-based beverage maker announced the return of two seasonal offerings: Pumpkin Spice Oat Creamer and OatNog. The first will be available for purchase this month for $6.99 per 32 oz. bottle while the latter will be released in November for $5.99 per 16 oz. bottle. For more information, visit elmhurst1925.com. 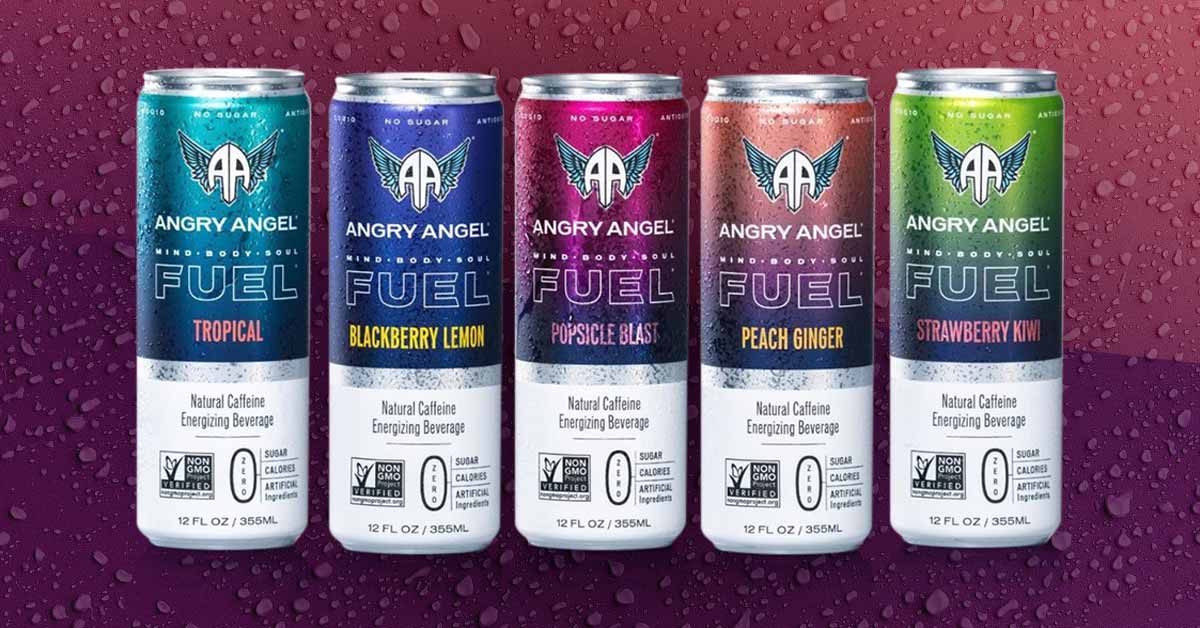 Along with its new Mind, Body and Soul FUEL redesign, Angry Angel has launched three new flavors: Strawberry Kiwi, Peach Ginger and Popsicle Blast. The packaging redesign was intended to better communicate the drink’s number one goal of enhancing “the body’s natural functions and systems without using artificial ingredients.” The revamp also applies to the brand’s pre-existing flavors, Blackberry Lemon and Tropical. All five flavors are available online and at select Whole Foods Market and Publix stores. For more information, visit angry-angel.com. 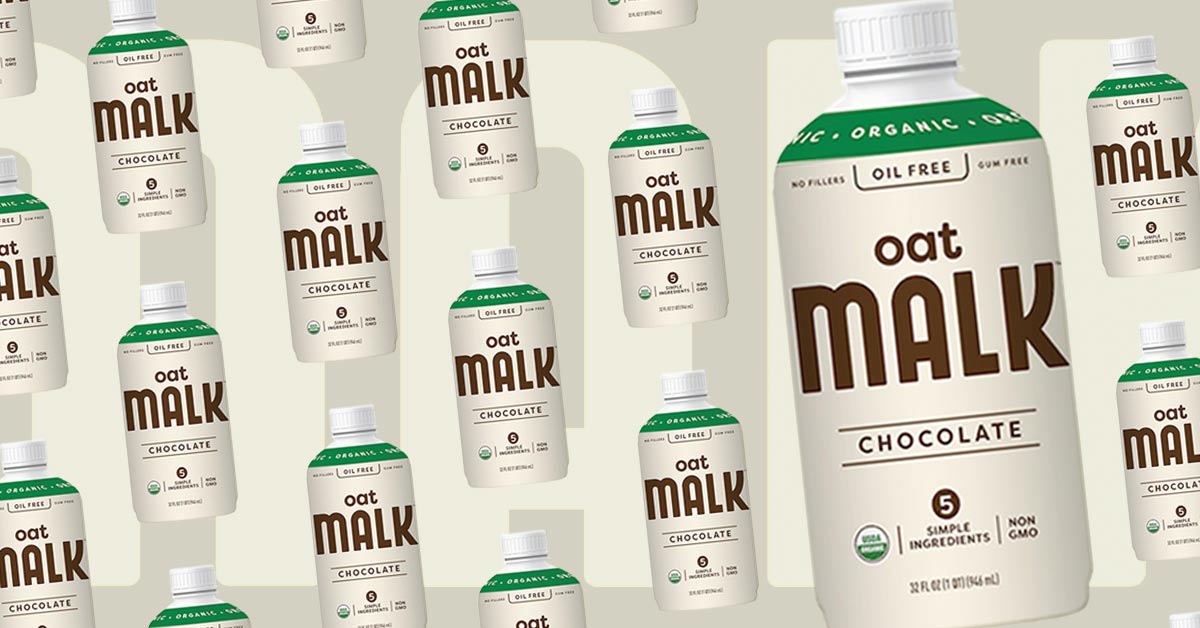 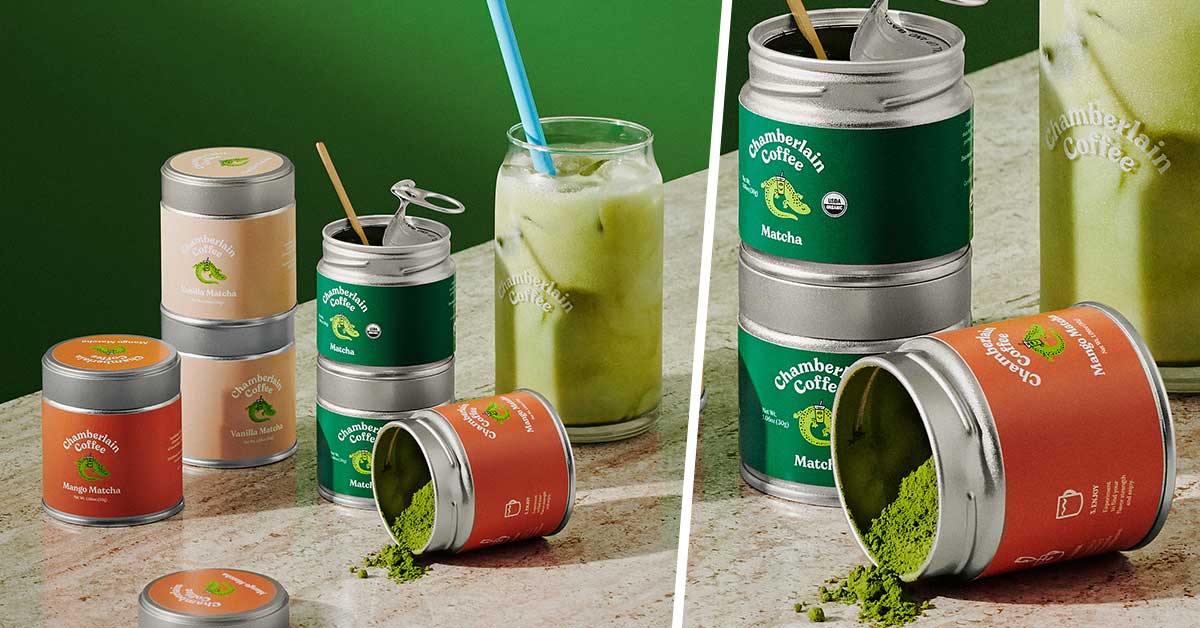 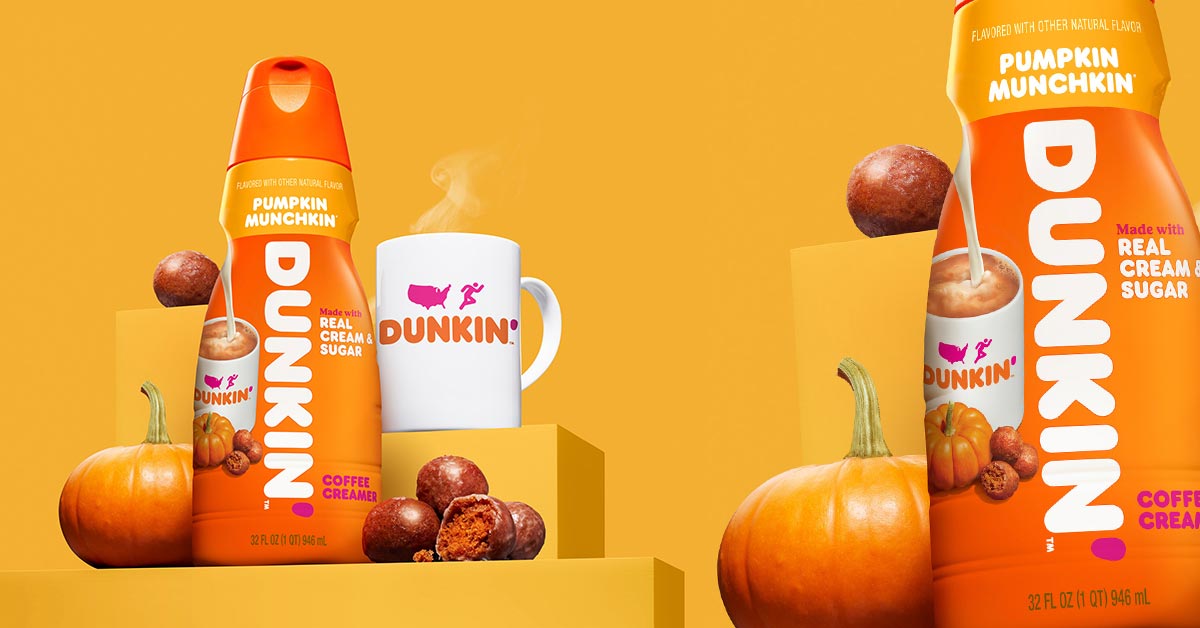 Dunkin’ also kicked off the fall season early, releasing its first ever Pumpkin Munchkin Creamer. According to the brand, the new offering “features a pumpkin flavor with hints of sweet donut glaze and natural spices.” The limited-edition creamer is available now at retailers nationwide for $3.99 per 32 oz. bottle. For more information, visit dunkindonuts.com. 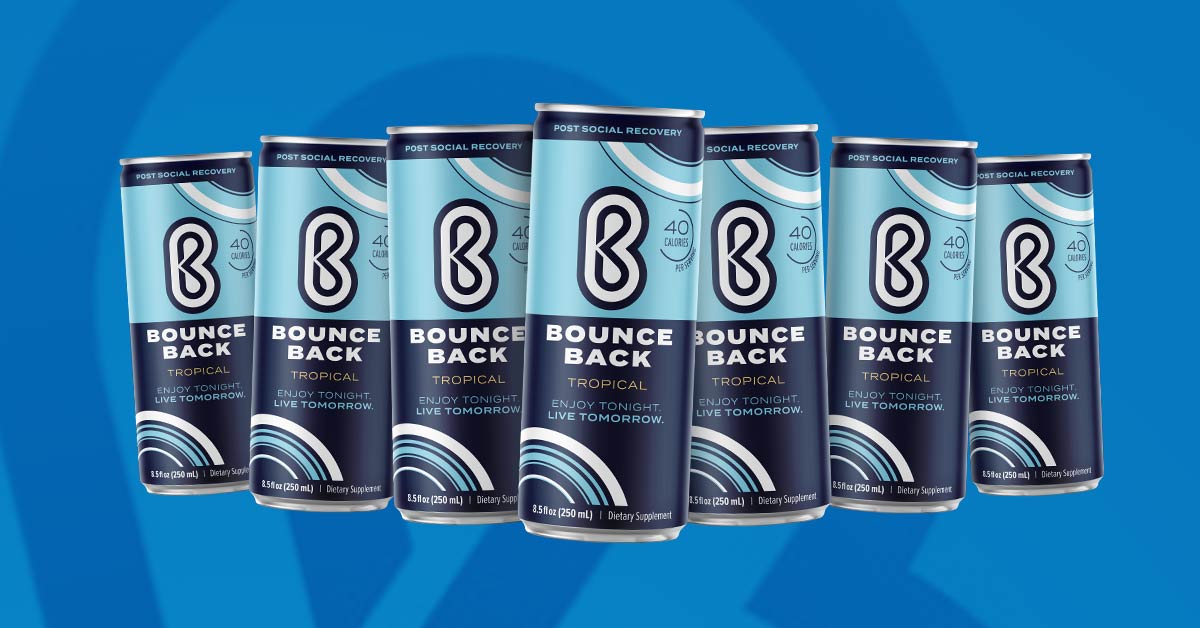 Stewart’s Enterprise Holdings, Inc. introduced its latest product innovation: Bounce Back. Billed as a “post-social functional drink” developed by biochemists, the product is designed to be consumed before going to sleep after a night out drinking to replenish nutrients. Available in a tropical flavor, the lightly fizzy drink contains ingredients like zinc, vitamin B6 and glutamine. Each 8 oz. can is available for $3.99. For more information, visit bouncebackdrinks.com. 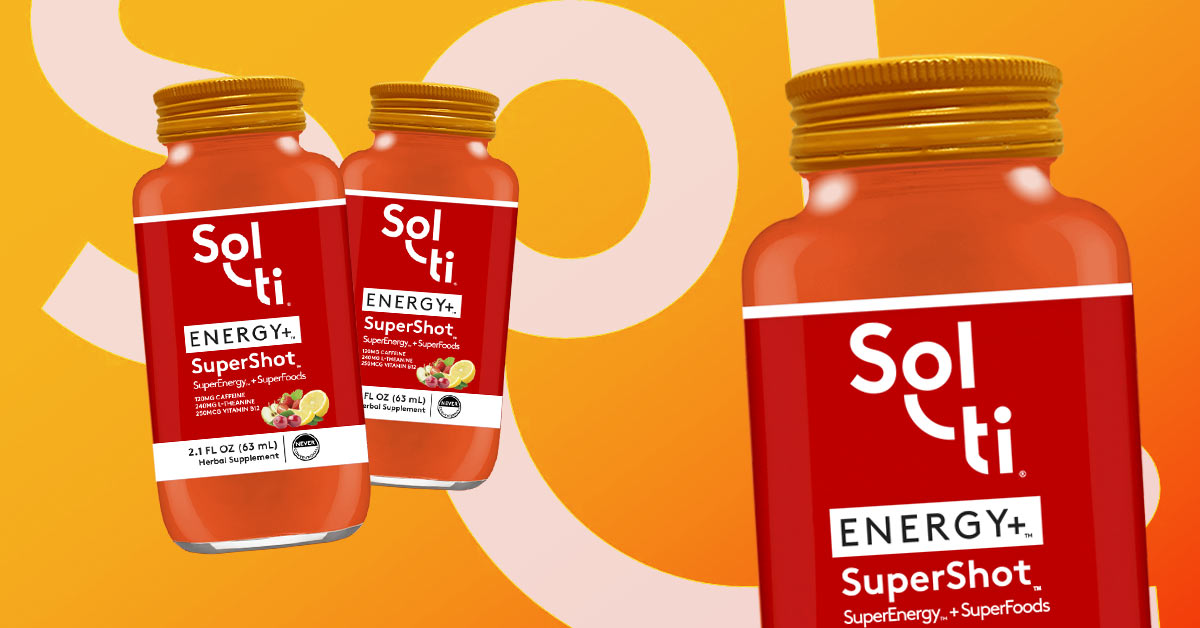 San Diego-based superfood company Sol-ti has expanded its SuperShot line with ENERGY+ SuperShot. The Energy Shot contains 120mg of caffeine from raw green coffee beans and is made with ingredients such as L-Theanine, Vitamin B12, and Organic Strawberry and Lemon. ENERGY+ is exclusively available at select retailers nationwide and will roll out to additional stores next month. For more information, visit solti.com. 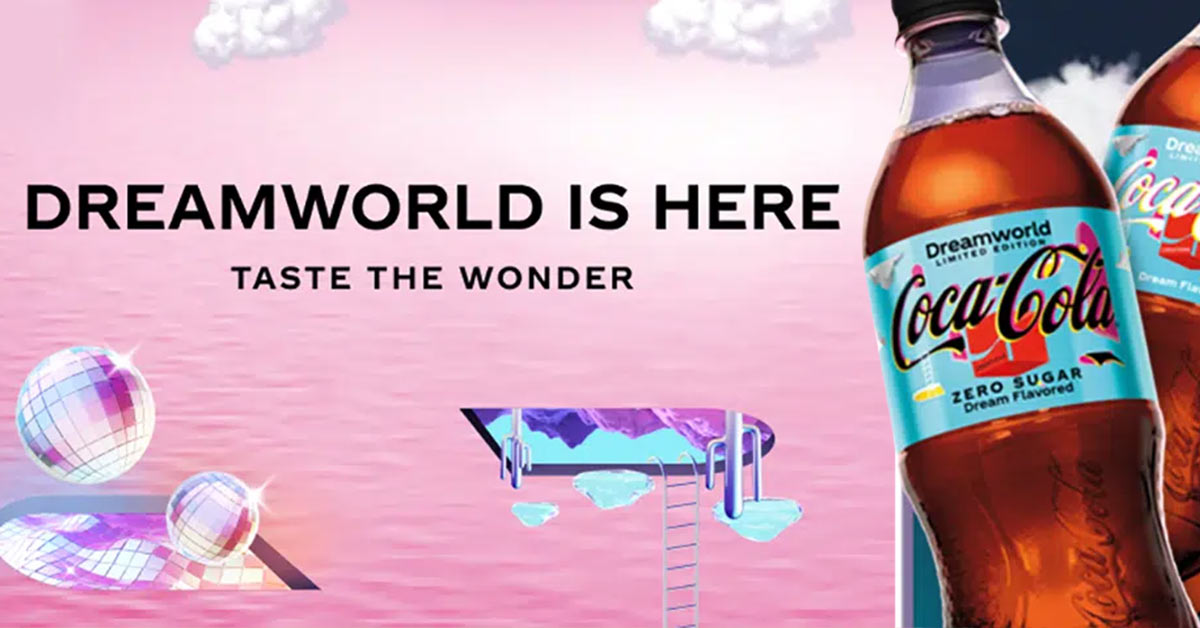 Coca-Cola has unveiled its latest Coca-Cola Creations drop of 2022: Coca-Cola Dreamworld. According to a press release, the latest flavor innovation “adds dynamic, playful flavor notes that evoke the limitless creativity of human imagination to the unmistakable taste of Coca-Cola.” The Coca-Cola Creations platform debuted in February with space-inspired Coca-Cola Starlight, followed by Coca-Cola Byte and Coca-Cola x Marshmello. The new soda, available in both full-sugar and sugar-free varieties, will be available in the United States and Canada starting August 15. For more information, visit coca-colacompany.com. 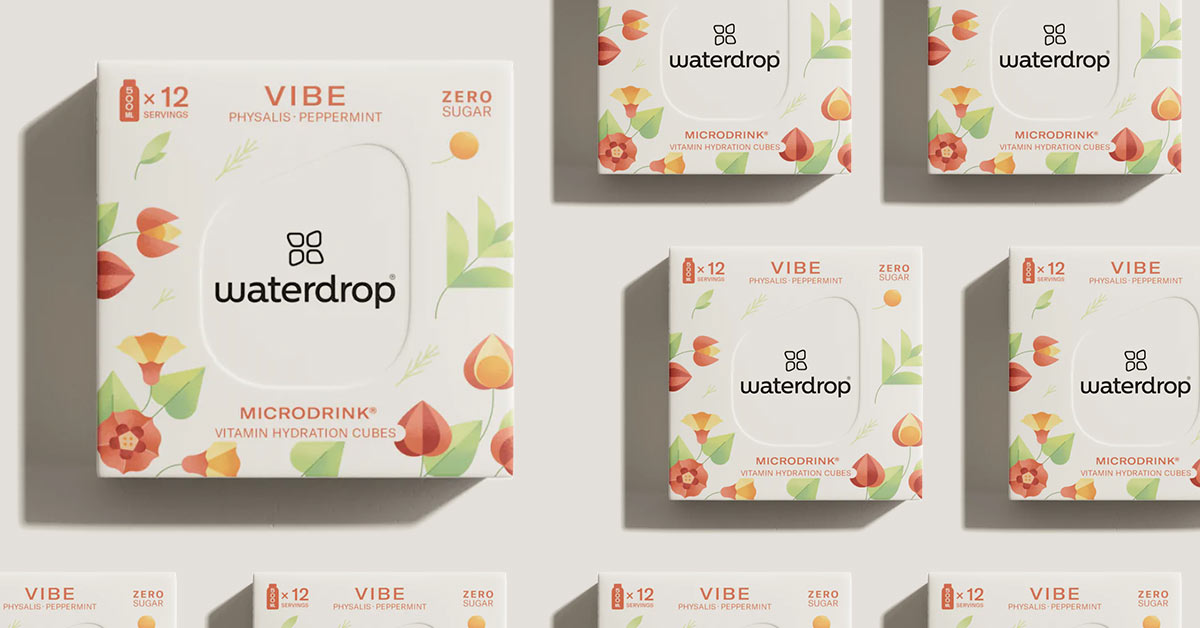 While some companies are focusing on the fall season, waterdrop is still embracing summer with the return of its limited-edition microdrink flavor: Vibe. Vibe Hydration Cubes feature flavor notes of golden berries, rosemary, and peppermint. The Waterdrop Vibe microdrink is available online for $11 per box of 12 servings. For more information, visit waterdrop.com.

Every year, PGA Show attendees love to check out the new product area. Think “Shark Tank” meets the PGA of America! This area is unique and with a year off the inventors have had more time to try and impress us. Looking at what all the brilliant designers have come up with across the board, […]

Paul Toutanen, owner of the Tippa Distillery, presents his Alchemist’s Vinegar at the Pioneer Christmas Market in downtown Calgary on December 12.Gavin John / The Globe and Mail For the past few years, distiller Paul Toutanen has worked hard at his Okotoks, Alta. Plant, focusing on making gin. His company, Tippa Inc., has been around […]